According to the new government regulations amid the pandemic, the number of workers in each group has be halved to reduce the risk of infection. However, in order to deliver the 1000 sets of solar street lights of UNHCR order before April. 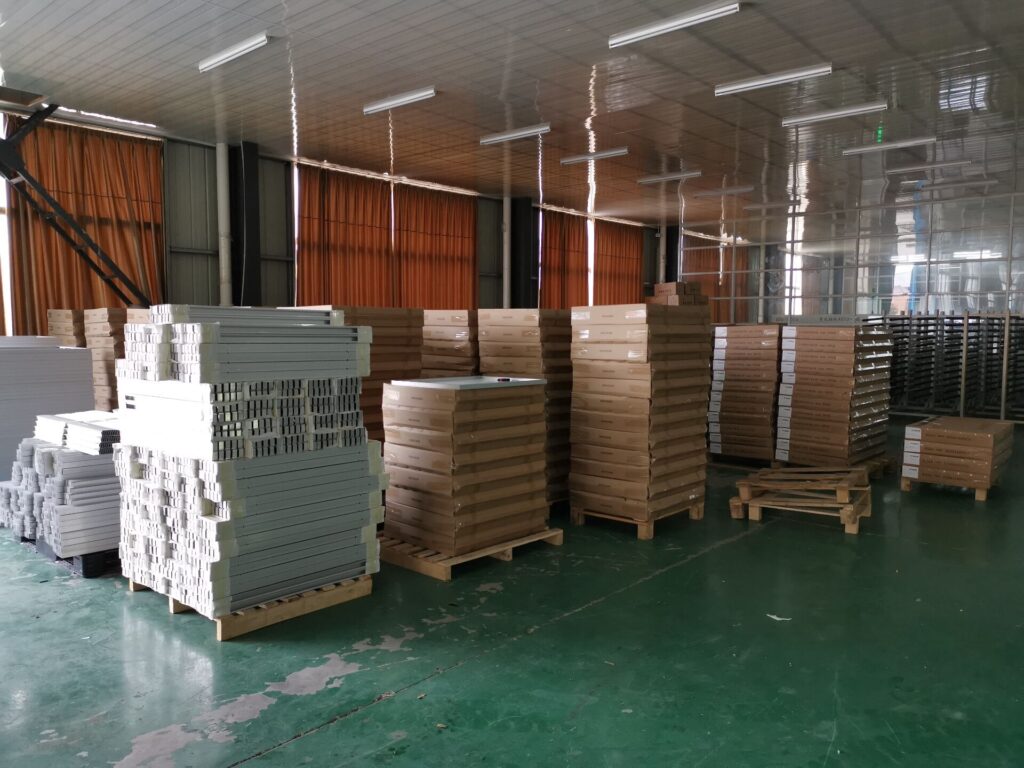 20th, we have set up 2 additional production groupsand a temporary assembly line to speed up the whole process. With all workshops operated at full capacity for nearly 30 days, production of the 1000 sets solar street lights has been completed on April 18th. 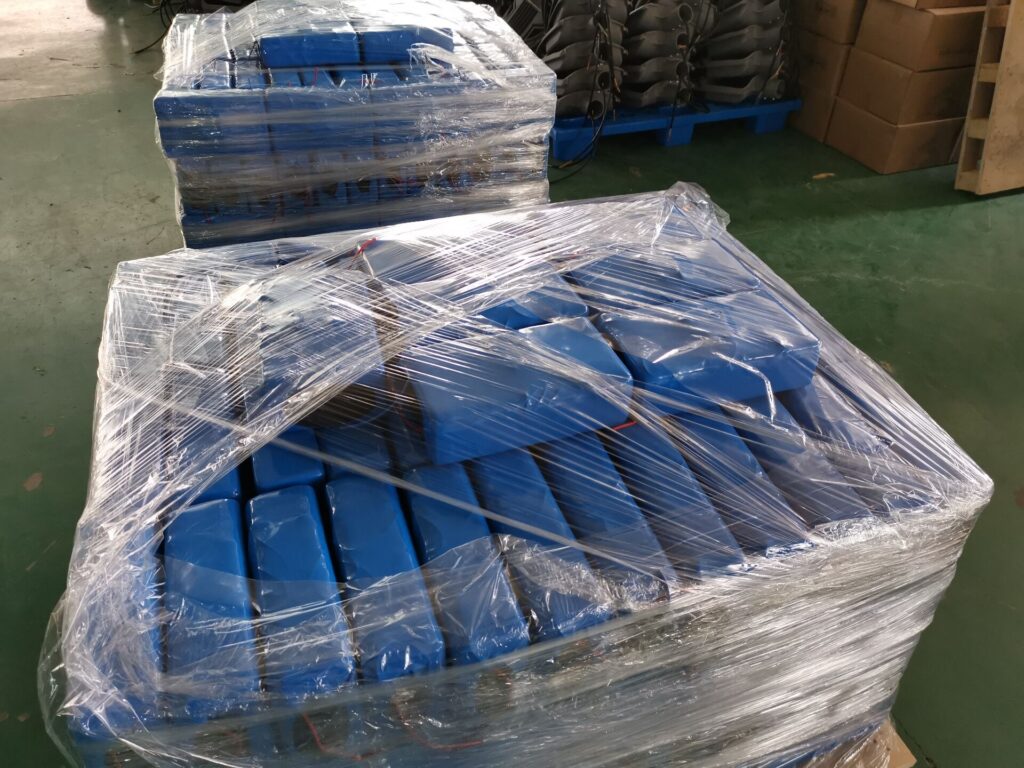