Inlux Solar, as UN trustworthy brand, collaborated with UNDP many times, aiming at rebuilding homes for some war-torn countries and improving the life quality for backward areas. People who are concerned about international politics may know that some regions are suffering from unrest and wars are often ignated. Inlux Solar encountered such kind of case when collaborating with a project of UNDP. 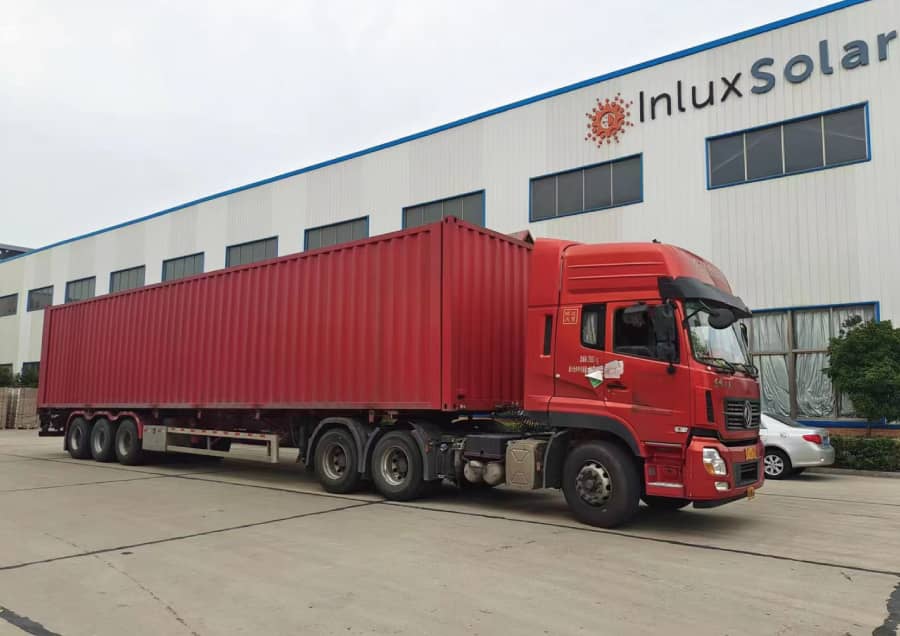 Early in 2021, Inlux Solar received a big order from Myanmar, the quantity of which reached over 1,000 sets. Inlux Solar had been arranging production intensively, and finally completed production by the due date. However, one news shocked us and disrupted all of our plans that coups occurred in our customer's country, followed by the civil war, resulting 1,000 sets of solar street lights temporarily being stored in garage. After that, we were focusing on the politics of the country, finally after one year, wars came to the end. To restore the normal life of local residents as soon as possible, Inlux Solar sent these 1,000 sets of solar street lights to the customer's country immediately, so that people can live a happy and safe life within the shortest time. 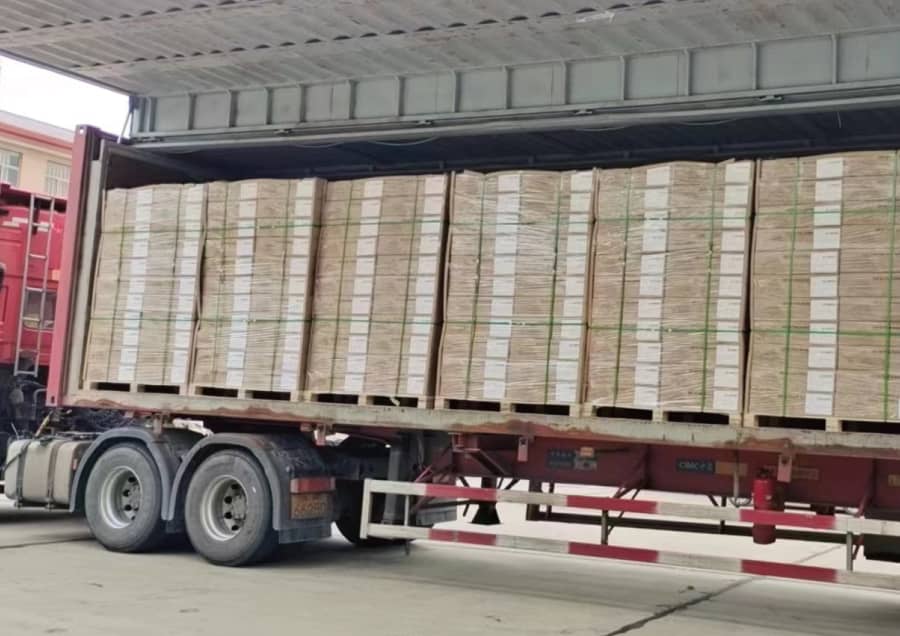 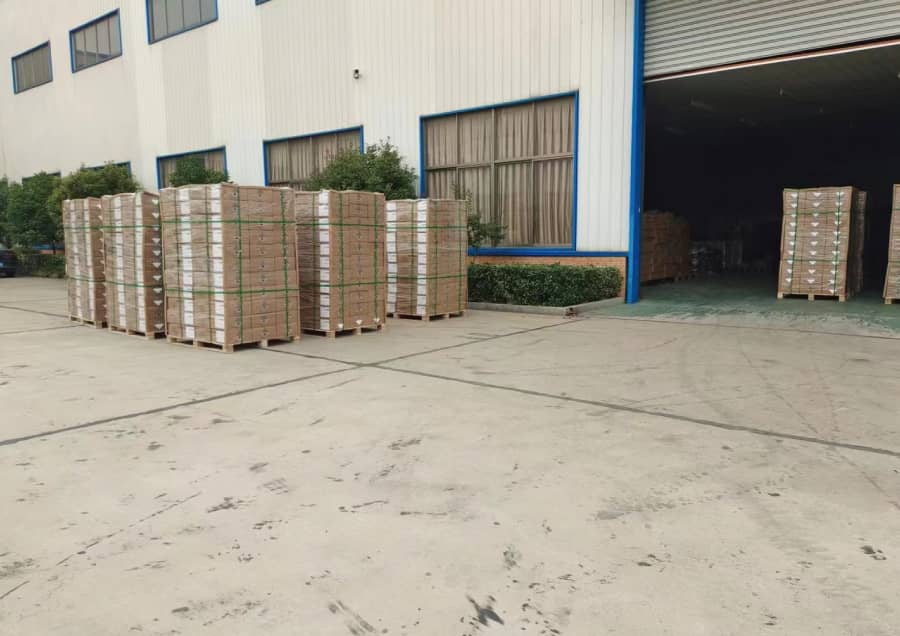 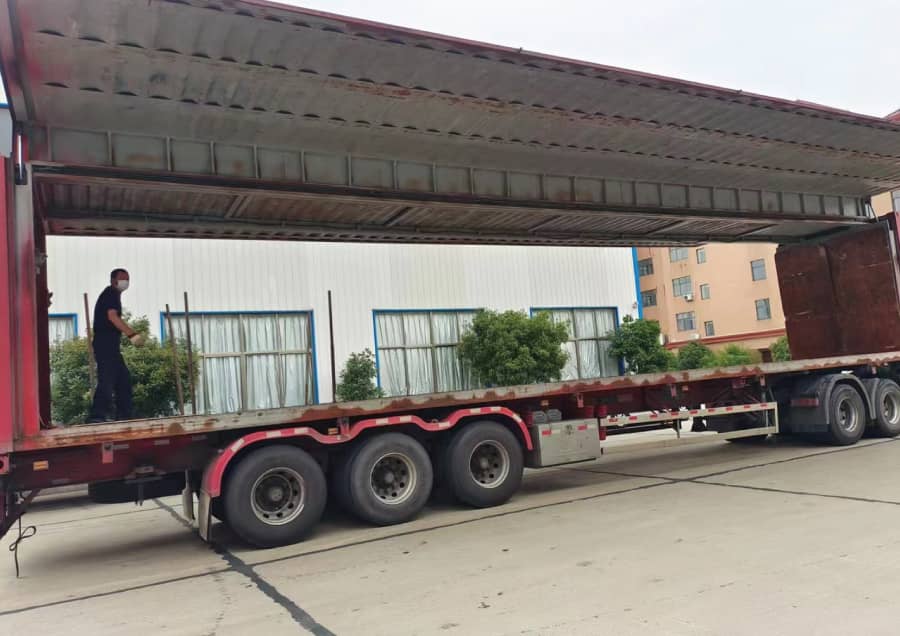